Tarumitra, meaning "Friends of Trees" in Hindi and Sanskrit, is a student movement to protect and promote a healthy environment on Earth. Started by students in in 1988, the movement has spread into hundreds of high schools and colleges all over . It has over 2,00,000 members in over 1000 high schools and colleges. Tarumitra has also had several full time volunteers from and abroad.

To equip its members with skills in handling local environmental problems

To organise campaigns for the preservation of bio-diversity

Post anything related to environment in our blog and if your post is selected as the best one, then you will be declared the winner of this competition.

To participate in the competition click the link below

First glimpse of the tarumitra magazine which is releasing soon 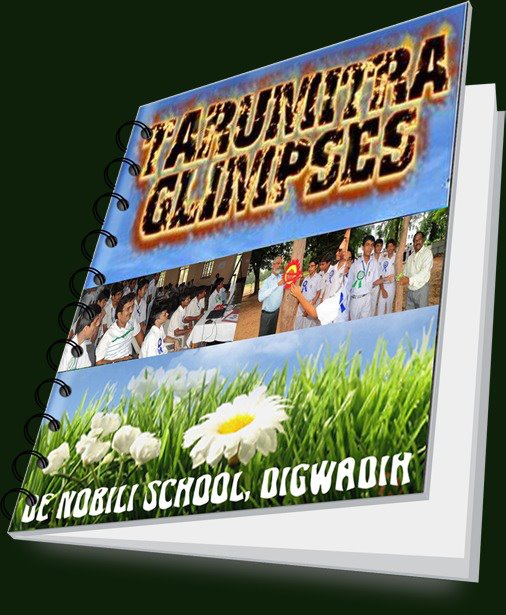 10 THINGS WE CAN DO SAVE ENVIRONMENT

Solar energy : working with a Swiss Physicist Wolfgang Scheffler, Tarumitra has helped to set up a plant to fabricate parabolic solar cookers along with the traditional solar panels to harness solar energy. The students  set up parabolic Solar Cookers in a park in the center of to demonstrate non-conventional, clean  forms of energy.  Tarumitras cooked hot snacks on the solar cookers for interested passers-by.

Presently the Bio-reserve produces most of its power from solar panels. A total of 3 KV power is produced and it powers most of the energy needs of the place. Six computers, most of the fans and lights, one air conditions for the lab and a surface pump is run with the above power.

Oxygen belts: Tarumitra has turned more than a dozen garbage dumps into beautiful roadside gardens called Oxygen belts. There are a total of 38 roadside green belts.  Each garden is "adopted" by a school or a plant nursery.  The students clean the sites, work the soil, plant seeds, flowers and trees.

The students have been busy in highlighting a the sudden drying up of millions of Sheesham trees (Dalbergia sisoo) from . They have taken out a massive rally for the Sheesham trees.

Sane use of Plastics: The campaign against the use of Plastics and poly bags has taken off well. The students distribute specially made cotton bags as a substitute for the poly bags. The Buddhist monks of Bodhgaya has come forward to join the campaign. It is a common campaign all over the country and there has been a very sharpened sensitivity towards the sane use of plastics.

Repair of Roads: Tarumitra has been active in working for better roads in order to decrease the level of vehicular pollution.   It has drawn the public's attention to the poor condition of city roads through the formation of a seven-kilometre-long-human-chain.  On another occasion a badminton match was held in the middle of the main road of , attracting thousands of students, onlookers, and amused policemen.

Eco-friendly celebration of festivals: Tarumitra students are also working to reinterpret religious holidays in environmentally friendly ways.  For the popular feast of Rakhee women and girls tie decorative amulets on the arms of their brothers who are their protectors. In celebration, Tarumitra students also tie the colorful amulets onto their protectors, the trees-brothers.    Instead of cutting branches from trees to burn the demoness Holika for the Holi Festival, students campaign each year to burn garbage. The Celebration of the harvest festival of Rice Makarsakranti, Tarumitra organizes out-door 'paddy field get-togethers' to commemorate the bygone days of rich rice-diversity in .

Checking vehicular Pollution:Since 2005 the Government of Bihar has granted a license to Tarumitra to check vehicles and issue Pollution Under Control (PUC) certificates. A van equipped with the machines (co-sponsored by Caritas) moves around the city of and check the polluting vehicles with the active support of the Ministry of Transport. Students from the schools learn to operate the machines and help the Tarumitra team to organize the important work. To this date, the team has checked a total of 3500 vehicles for their pollution levels.

Organic Farming and the campaign against pesticides: Several villages in the Danapur subdivision of have been visited by volunteers from Tarumitra to sensitize them on the use of fertilizers and pesticides. Over fifty village chiefs (Panchayat Presidents) of the area came together under the leadership of the Minister of Agriculture, Govt. of Bihar.

A few villagers have come forward to start vermi-composting to produce rich natural manure for cultivation.